Why are Comfort Foods So… Comforting? 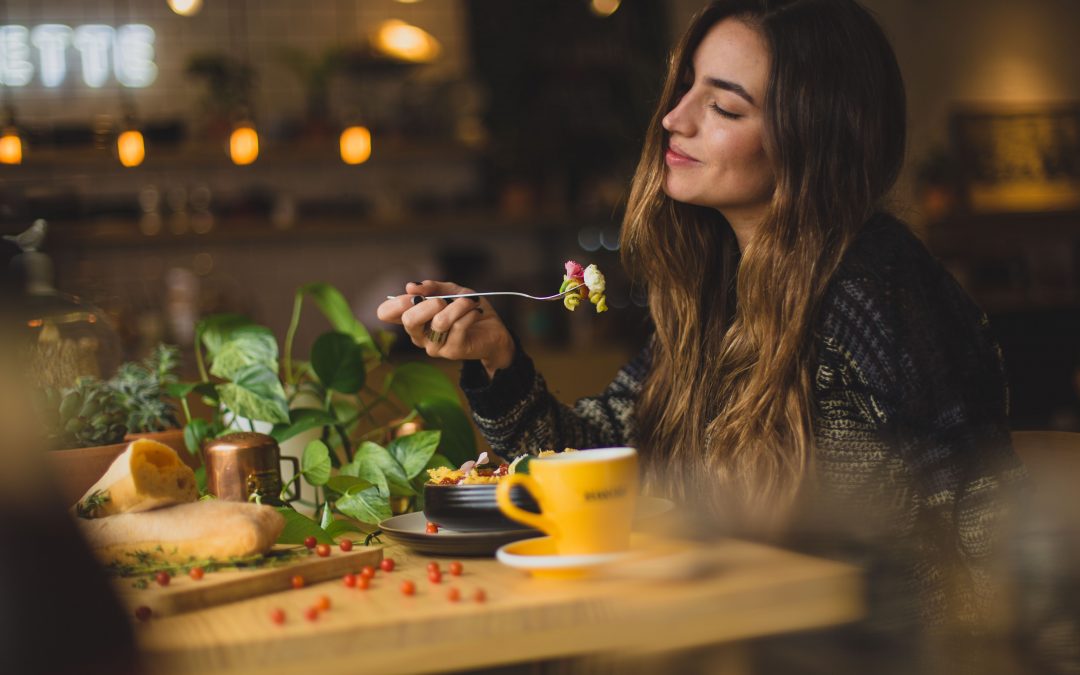 Picture yourself that you’ve just broken up. Eyes red from crying, you listen to “One is the Loneliest Number” on endless repeat; no matter what the season, every time you step outside it rains. In a daze, you stumble through your kitchen, and inexorably you are drawn to the freezer; to the third drawer down; to the ice cream. Of course, the slightly freezer-burnt Mint Chocolate Chip tastes good, it always does, but with every creamy bite, you find yourself thinking for the moment, at least – that everything is going to be okay. This all too familiar scenario is tied into a grand human tradition: comfort food.

The fact that we seem to gravitate towards certain foods in times of grief is nothing new, of course (in fact, the term “comfort food” gained official recognition from Webster’s in 1972 and we’ve written an article about them once before), but recent research sheds interesting light on the relationship between grief and that fourth chocolate chip cookie.

Why do we want certain foods when we’re sad? Common wisdom dictates that whatever comforted you as a child makes a quick, soothing fallback when you’re an adult. If mom gave you pickles to help with teething, you’ll likely associate pickles with comfort when you’re in pain. There’s certainly truth to that, but all signs point to the comfort food phenomenon being something more than psychological.

According to one theory advanced by the University of California, we use high-fat, high-sugar foods to balance out our hormones during times of chronic stress. When the body is subjected to stress, adrenal glands release certain hormones called glucocorticoids. In immediate-danger situations (like, say, a car crash or extreme physical pain) the number of glucocorticoids released can eventually crash our stress-response systems. But during periods of chronic stress, the hormones are released at a lower level; instead of shutting us down, they drive us to seek out pleasurable foods and accumulate abdominal fat.

By doing so, we send an “a-OK” signal to the brain, which halts the release of any more hormones. Numerous trials with rats support the theory; chronically stressed rats drank ever-increasing amounts of sugar water until their stress responses died down. It’s not much of a stretch to imagine it working similarly for you or me. The researchers concluded that the abdominal fat somehow sent the all clear – possibly to regulate metabolism.

In a different study performed by Sue Zmarzty and others at the Northern General Hospital Trust / Centre for Human Nutrition in the UK, participants ate high-fat or high-carb breakfasts, then dunked their hands in ice water; those who enjoyed the fattier pancakes were far more tolerant towards pain. The conclusion: fattier foods may reduce the amount of pain a person feels. How exactly this works remains a mystery, but theories factor in everything from the special hormones released by high-fat ingestion to the palatability of sugar-rich foods.

The point is our bodies physically respond to comfort food, meaning your craving for Mac n’ Cheese after a funeral isn’t just in your head. People do a lot of unhealthy things trying to cope with pain and loss, from self-harm to drugs; in the grand scheme of things, eating some extra fat can’t be that bad, particularly when your body is telling you to.

So when the need arises, don’t sit sadly in the rain or make good friends with a bottle. Instead, head to your freezer, grab that ice cream, and indulge for a while! Better yet, try one of the following comforting recipes: Morning Coffee Cake although it may not be part of your balanced breakfast, this coffee cake is sweet and gooey, better for dessert than first thing in the morning. Simple Crab Bisque an easy and delicious bisque recipe. Try it for an indulgent lunch! Lasagna Serve this one to family or friends and your reputation as a gourmet is sealed.

Hearty Mac and Cheese Strata with Bacon this dish combines the elegance of strata with the everyday appeal of mac ‘n cheese. Grandmother’s Chewy Fudge Brownies Grandmother’s cure for a sick child!! This recipe is at least 50 years old. Shortbread Bars these is no ordinary shortbread cookies – layered with melted sugar and chocolate, they are to die for.