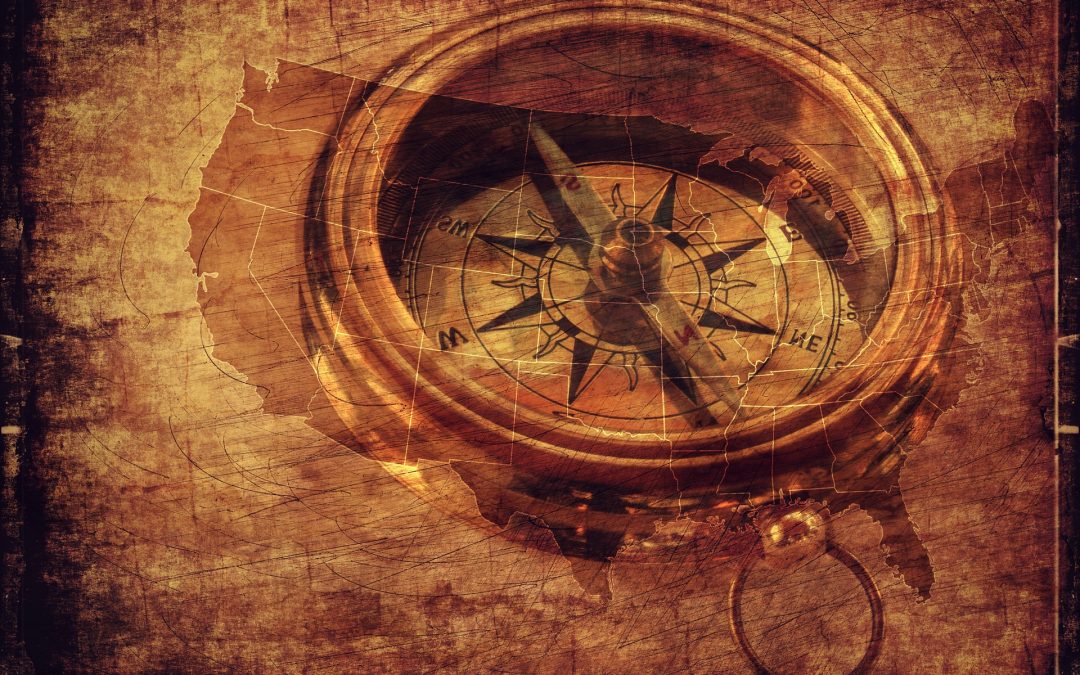 Knives have been a key tool of humankind throughout our history. As time has gone on, the material and design of knives has evolved, but the general function has stayed the same.

The use of knives is primarily for survival; namely aiding humans in finding food or fashioning shelter. The use of a knife is all about having a sharp edge with which to shape the world around you. Much like fire, knives were one of the first “inventions” that helped elevate homo sapiens above the rest.

Origins of the Knife

Accounts are still conflicted on when the knife was first invented. Some say more than a million years ago and others say 500,000 years ago. Either way, they have been in use for a long time, and were originally conceived sometime in the Stone Age.

In these early ages, the most common use of the knife would have been for hunting and combat. Sharp blades allowed for humans to attain the same level of killing power other carnivorous hunters would be naturally endowed with.

It would also have been very helpful in food preparation and construction, which are essential to the long-term health of the species. In these early times, humans wouldn’t have been familiar with the ability of fire to melt down various metals, and instead would have had sharpened stones.

These stones were slowly advanced to look more like the knives we know today. They would have been double-edged, and given wooden or stone hilts. The handle might have even been decorated with the skins of animals to allow for better grip and aesthetics.

Knives would take lots of work to make, and would therefore have been treated more like heirlooms to be passed on from generation to generation. Until it was possible to make knives in a more simple way, this tradition would have continued.

The Bronze Age brought the significant advancement of being able to melt down metals and forge them into knives. This enabled an advancement in the design and feel of knives, which made them more accessible and easier to make.

A tradeoff occurred with the advancement of metallurgy (the ability to forge knives from softer metals). They were sharper and slimmer, which made for easier use, but would also be easily dulled and would often rust or corrode. This tradeoff was deemed acceptable because of the increase in functionality of the knives over their clunkier counterparts.

Innovations were eventually made to compensate for the low durability of the knives, and iron/steel were added to the mix, which allowed for knives that kept their sharpness for much longer.

At a point, knives evolved into swords and other large tools. Steel metallurgy meant that spears, swords, and axes could be forged, which led to massive advancements in terms of combat and hunting.

It was also around this time that it became practical to use knives as smaller eating utensils. A fun fact: hosts seldom provided their guests with eating utensils additional to the plate, so wealthy men would bring their own knives to cut up their food and those of women around them. Also, the fork hadn’t been invented yet, so many would have two knives: one for piercing and one for cutting.

The French eventually aimed to guide the use of knives to be much more civilized. French Cardinal Richelieu petitioned to have double-bladed knives banned, both because of the impropriety and violence that resulted from them. These knives were then replaced with single-bladed knives with blunt tips, very similar to the knives we would eat with today.

The advent of forks was another situation that made it easier to move past the time of using knives to pierce food and replace it with the more refined action of the fork. The United States were actually one of the last areas to implement the use of blunt tipped knives and forks.

These days, we tend to use knives made of stainless steel which was only recently invented. Generally, stainless steel knives are easier to maintain and manufacture. And it doesn’t hurt that they look way better as well.