10 Things You Didn’t Know about Barbecue 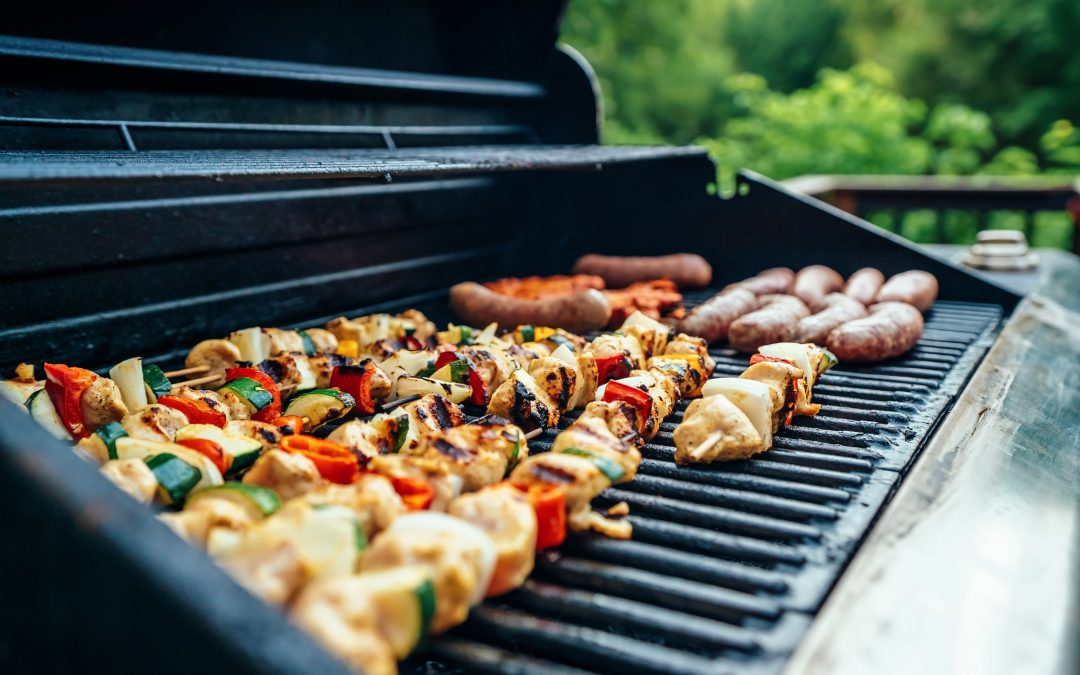 Every spring, North Americans gear up their grill, stock up on the meat and prepare for many mouth-watering barbecues. But how much do we know about the art of barbecuing? From the familiar pastime’s origins to surprising tips and tactics, this list will provide you with all the information you need to wow your friends at the next neighborhood barbecue!

1) Barbecues originated in Pig-Pickin’s, feasts that were common in the Southern United States before the Civil War. Whole pigs were cooked and eaten by the crowd.

2) Smoking was used as far as 6000 years ago to make meats safe to eat and store. The meat was exposed to smoke and low heat to prevent bacteria and enzymes from growing.

3) In Australia, a barbecue is commonly referred to as a barbie. The famous statement “I’ll slip an extra shrimp on the barbie for you”, which appeared in Australian tourism advertisements, is often used to refer to the country.

4) What most North Americans partake in today isn’t barbecuing. Barbecuing is cooking at temperatures around the boiling point of water (180-220*F) for a longer period, to make the meat tender while preserving its natural juices. Today, the method most commonly used is broiling: cooking at 475-700*F in much less time.

5) According to the Barbecue Industry Association, half of all marshmallows eaten in the U.S. have been toasted over a grill.

6) For an easy way to check how much propane you have left, bring your bathroom scale outside and weigh the gas tank.

7) The origin of the word barbecue is unclear. Some believe it came from the American-Indian word barbacoa for a wood on which foods were cooked. Others say it came from the french words de barbe à queue, meaning whiskers to tail.

8) To add a smokey flavor to your gas-grill-cooked foods or foods cooked inside the house, use liquid smoke. A condensation of actual smoke, this product can be easily added to your barbecue marinade or sauce.

9) Brisket, the extremely hard cut of meat taken from a cow’s chest, takes one to two hours per pound to barbecue. That’s an average 12 hours on the grill for a basic 8-pound piece!